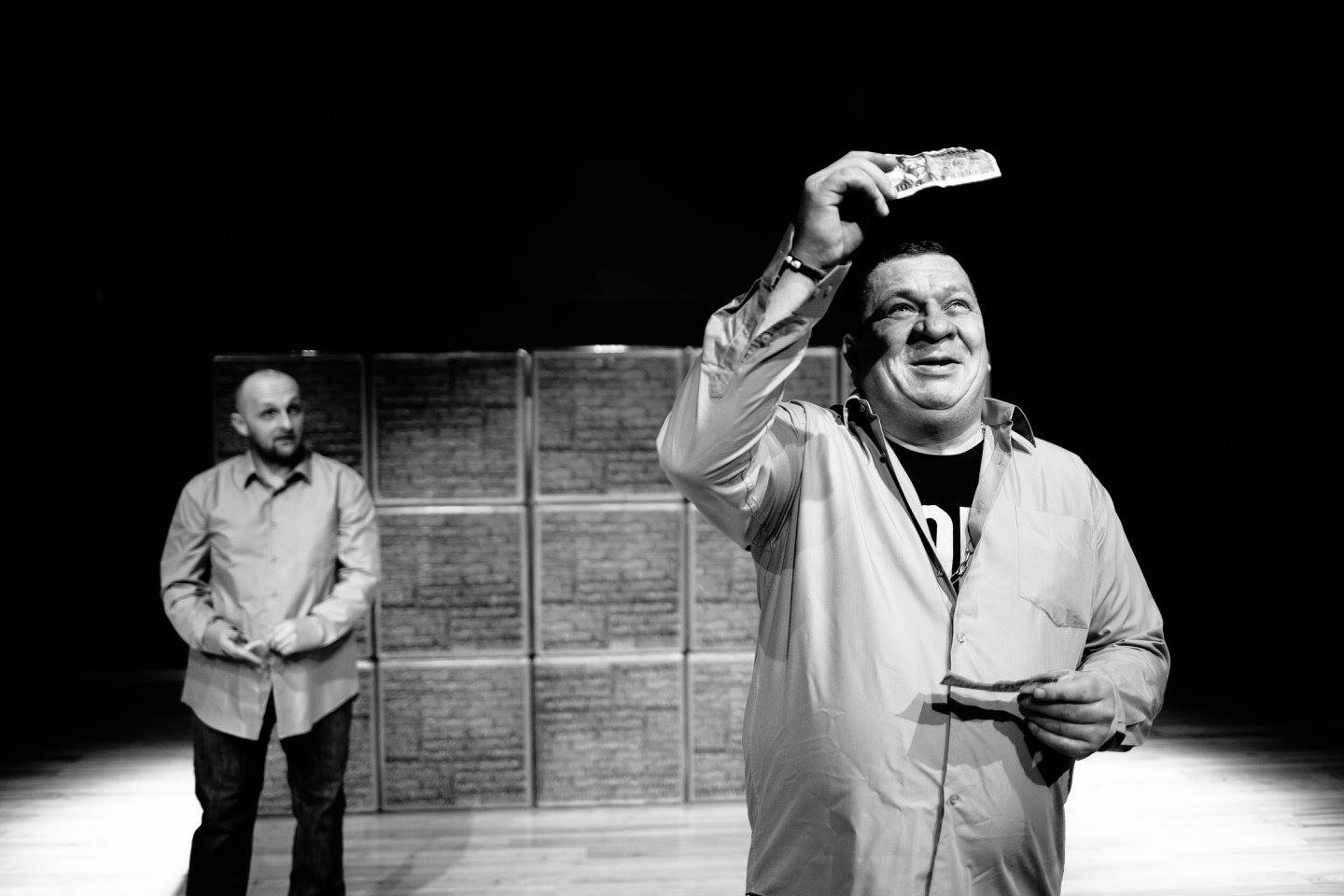 The autobiographical story of Dariusz Jeż, who before appeared on the stage of the theater, was a high figure of the Lublin underworld.

In the past, the title character was involved in criminal activity, for which he received and served a several-year sentence in a prison. Thanks to his encounter with art, he changed his life and is now an actor.

The performance leads us through a series of changes that is the life of an ex-gangster embedded in the transformation of Poland. Viewers observe how the main character’s approach to the world changes with the passage of martial law into democracy. From childlike naivety and conscience to repair the evil done, to lack of pity and cold calculation.