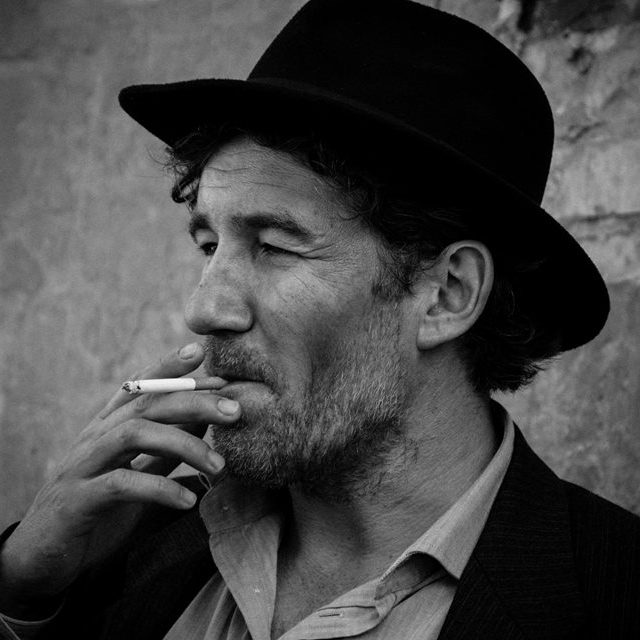 Graduate of the Acting at the Łodź National Film, Television and Theater School.

He made his debut on the stage of Stefan Jaracz Theater in Łodź.

He then appeared in Polish Theater in Szczecin and on numerous warsaw stages: Scena Prezentacje, Teatr Praga and Na Woli Theater.