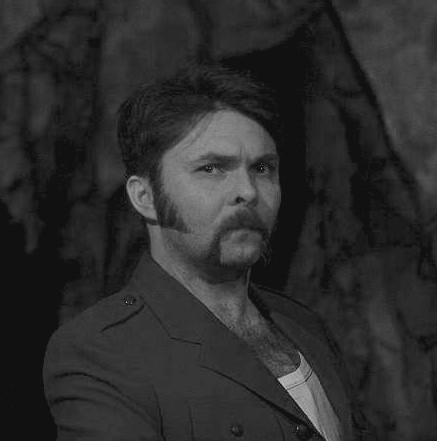 He graduated from the Faculty of Acting at Cracow’s Ludwik Solski Academy for the Dramatic Arts (Wrocław branch). He is a film and theatre actor, instructor, director, poet, and playwright. Currently employed at Ad Spectatores theatre in Wrocław, he cooperates with the editorial staff of “Rita Baum” magazine and acts on the stage of Centrum Kultury Impart (Impart Centre for Arts) in Wrocław. He writes and directs for Dolnośląski Teatr Młodego Widza (Lower Silesia Young Spectator Theatre). He is also a film actor, so far, he has performed in Feliks Falk’s “Komornik”, Gerwazy Reguła’s “Droga do Raju”, Andrzej Barański’s “Księstwo”, Aleksander Dembski’s “Basia z Podlasia” and Jerzy Kowynia “Kamczatka”. In addition to this he has appeared in numerous tv-series.