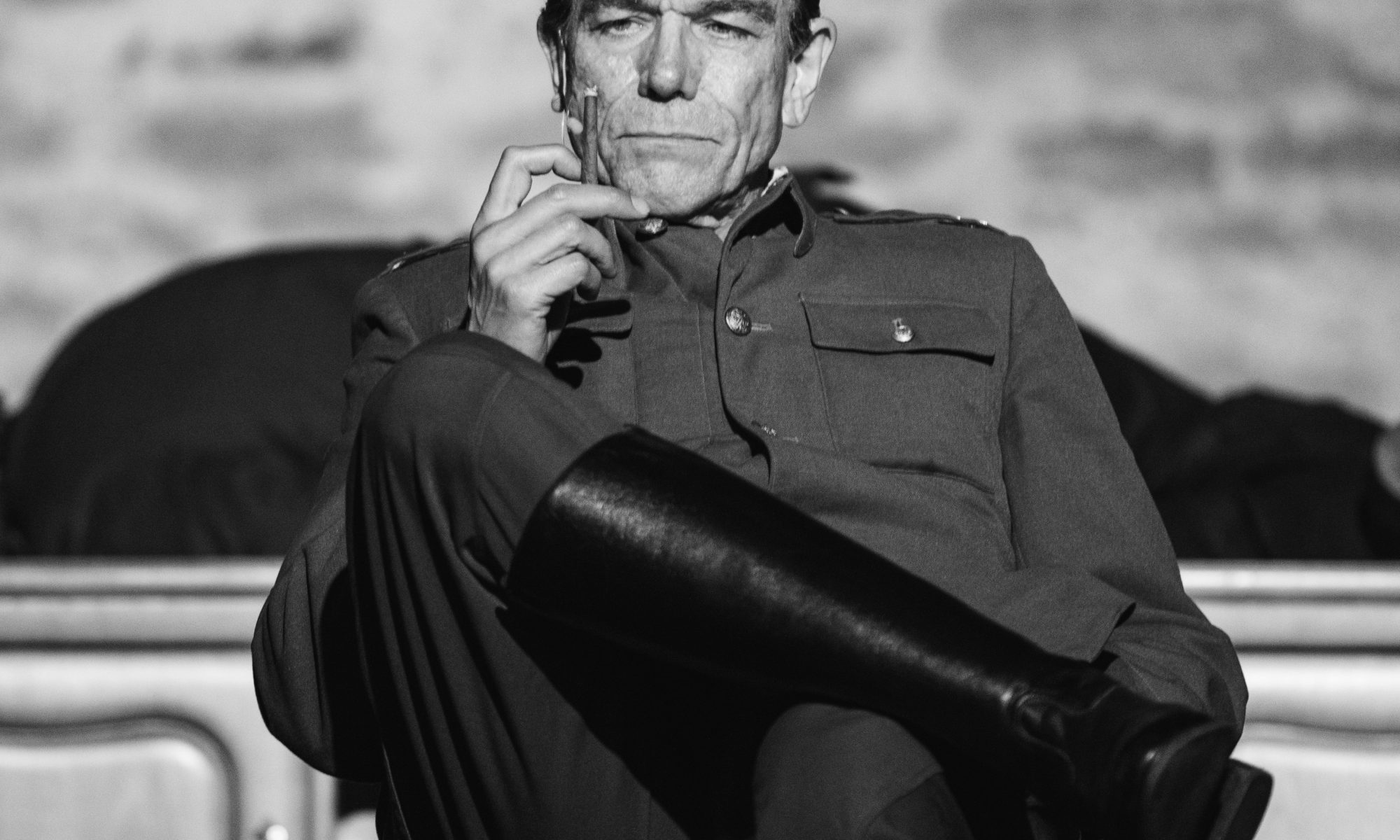 He graduated from the State Higher School of Theater in Warsaw.

The performer of over one hundred roles in many high-profile cinema productions. He is known for playing strong characters.